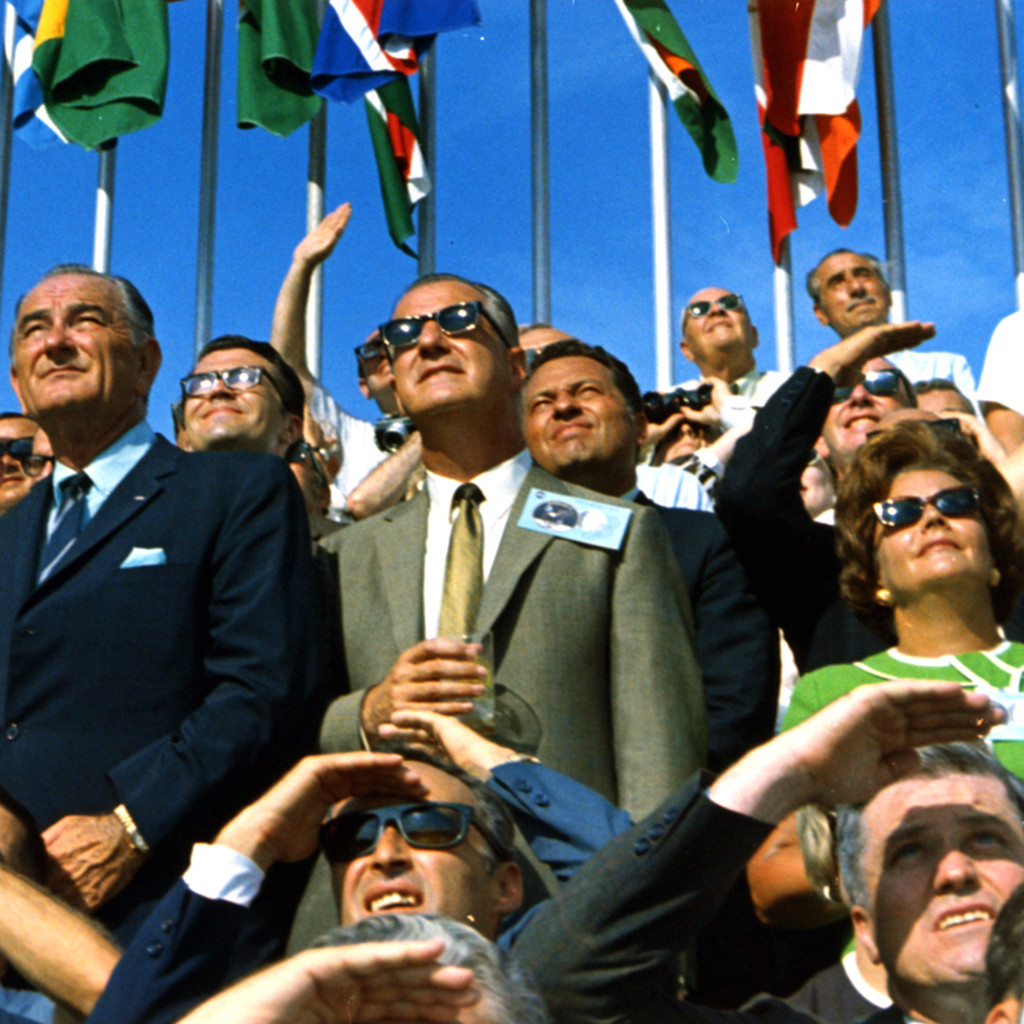 Around lunchtime, just as they had climbed up a hunting tower, it got suddenly dark and lightning flashed in the distance.

Take off all the gold that you’re wearing, gold is a good conductor and it could attract a lightning strike.” Baaang!

So the children started taking off their necklaces, earrings, rings and bracelets. The teacher took all the jewellery and buried it in the ground.

“Now, let’s go down to the foot of the hill, it’s very dangerous over here.” Under the hill, they all crouched down quietly.

The lightning strikes kept hitting one place on top of the hill, there were so many – no one counted them anymore. The storm passed as quickly as it came

and neither the teacher nor the children were harmed.

Problem 1: What happened to the buried jewellery?

Problem 2: How come the children were wearing so much gold? 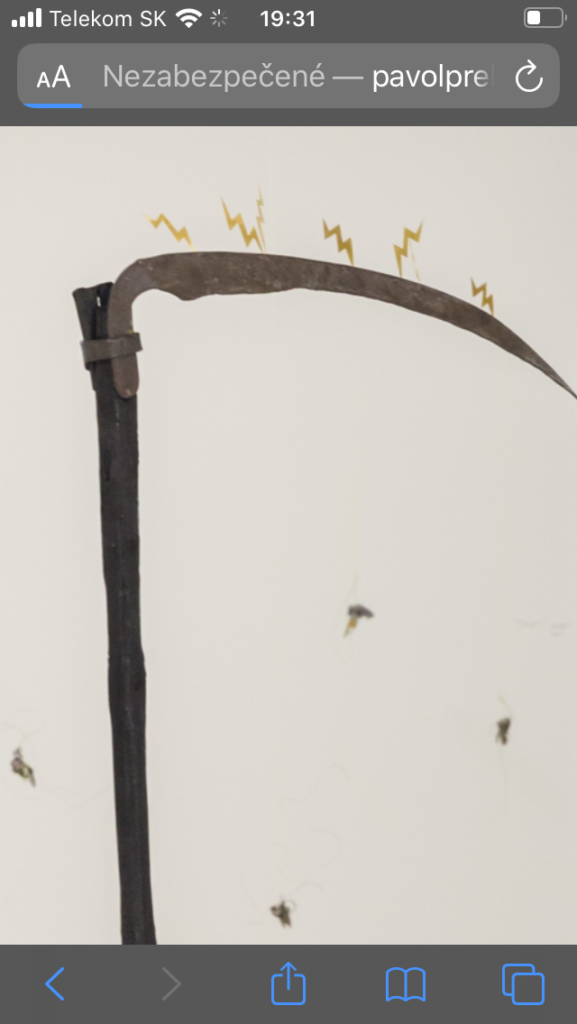 > Your technology that enables RC rockets to catch lightning has

> > interested me very much. I have not found an evidence about similar

> > project around the Europe. Therefore, I would like to cooperate on
> > your next catching lightning activities. If you like my artistic idea,
> > I can come to Florida and put my stuff into the ground under your
> > rockets. Of course, if it can not influence your scientific study.
> >
> > I am going to spend time in Tampa from 30^th of October to
> > 4^th of November. If there is any chance to meet you personally or
> > someone from lightning team, I will be the happiest man.
> >
> > Sincerely,
> >
> > Pavol

> Date: Tue, 26 Oct 2010 11:38:56 -0400
> From: uman@ece.ufl.edu
> To: pavolprekop@hotmail.com; muman@ece.ufl.edu; jordan@ece.ufl.edu
> Subject: Re: “lightning jewellery”
>
> Dear Pavol:
> You may be surprised, but I have received a number of requests
> such as yours from artists. Unfortunately, at present our funded
> research does not allow us to engage in such non-lightning-physics
> activities ( there are also associated insurance issues) . I wish you a
> wonderful honeymoon in Tampa.
> I was born in Tampa and lived there through high school.
> Martin Uman

I understand they are fascinating,
Thanks for your reply,
Pavol 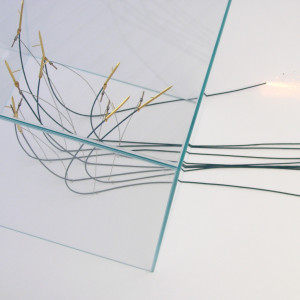 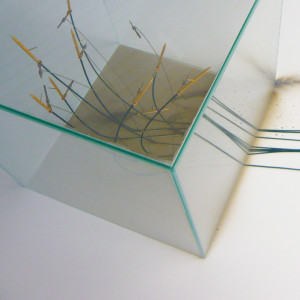 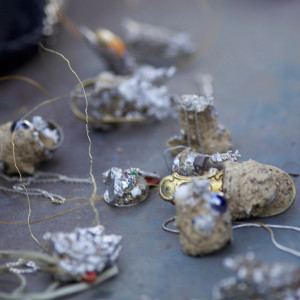 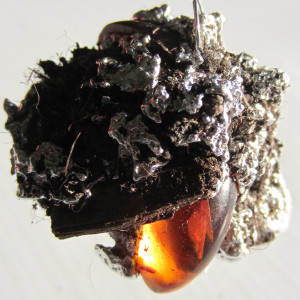 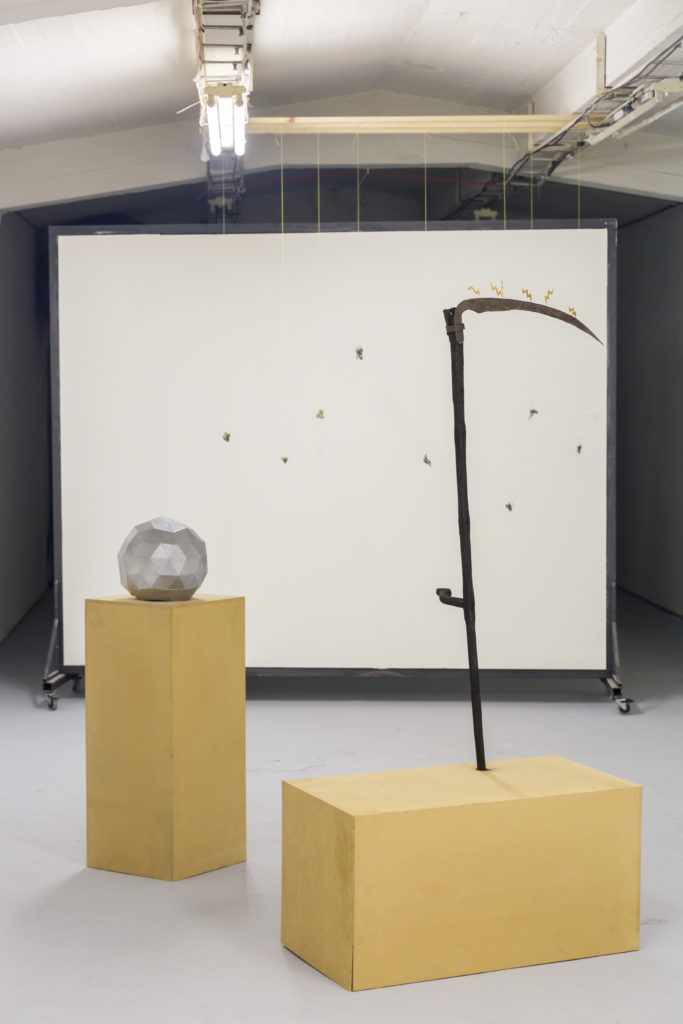